The Highest-Polluting Industries Are Actually A Huge Opportunity For Change In case you haven’t noticed, the energy industry is moving fast. From rapid advances in automation to a growing appetite for renewables, the energy space is undergoing transformation at a breakneck pace.

It’s safe to say that other industries, however, aren’t so quick to transform. Sluggish implementation of new technologies keeps sectors like construction and agriculture at a competitive disadvantage. What’s more, a flat-out rejection of hitting sustainability targets are keeping certain sectors in the Stone Age, too. But even though the world’s dirtiest industries seem to be continuing on their trajectory, an opportunity lies in every challenge.

Opportunities for the World’s Biggest Polluters

Continuing along the status quo is no longer an option. The livelihoods of future (and current) generations are at stake. While this bleak outlook may present hurdles for several industries, it also opens the door for innovation like we’ve never seen before. This means the world’s top five polluting industries have opportunities to shift the energy paradigm.

From planes to buses to cars, the transportation sector generates the largest share of greenhouse gases. In 2019, transportation was responsible for 29 percent of emissions. Furthermore, according to the Environmental Protection Agency (EPA), over 90% of fuel used for transportation comes from petroleum. Clearly, there’s a lot of work to be done when it comes to cleaning up transportation. But the onus isn’t just on consumers to change their habits. Industry leaders have a swath of opportunities for making transportation greener, beginning with electrification.

Electric cars are nothing new. Recently, even electric buses, trucks, and commuter aircraft have nudged their way into the electric transportation spotlight. Simply knowing those technologies exist isn’t enough to truly decarbonize the transportation industry, however. These innovations need to be widely accessible, which can occur by introducing lower price points for electric vehicles and enhancing charging infrastructure across the nation.

It doesn’t just stop at electrification, either. Automakers can also turn their attention to zero-waste manufacturing, in which used car parts that aren’t sent to a recycling plant are reused so they avoid clogging up landfills.

Growing food for humans and livestock alike accounts for 13-18% of the world’s total greenhouse gas emissions. Not only that, but deforestation that occurs to make way for those crops is hugely detrimental to the environment.

Thankfully, the opportunities for sustainable agricultural practices are many. Farmers can rotate crops and limit crop exposure to pesticides, which leach toxic chemicals into the soil. In fact, a significant amount of the energy costs of agriculture comes from fertilizers, pesticides, and other products that require large amounts of energy to produce and apply. As a result, making more efficient use of nutrients on farms can help reduce agricultural energy expenditure. Nutrient management plans, soil testing, banding fertilizers and pesticides, and precision agriculture also help reduce energy use and limit carbon emissions. 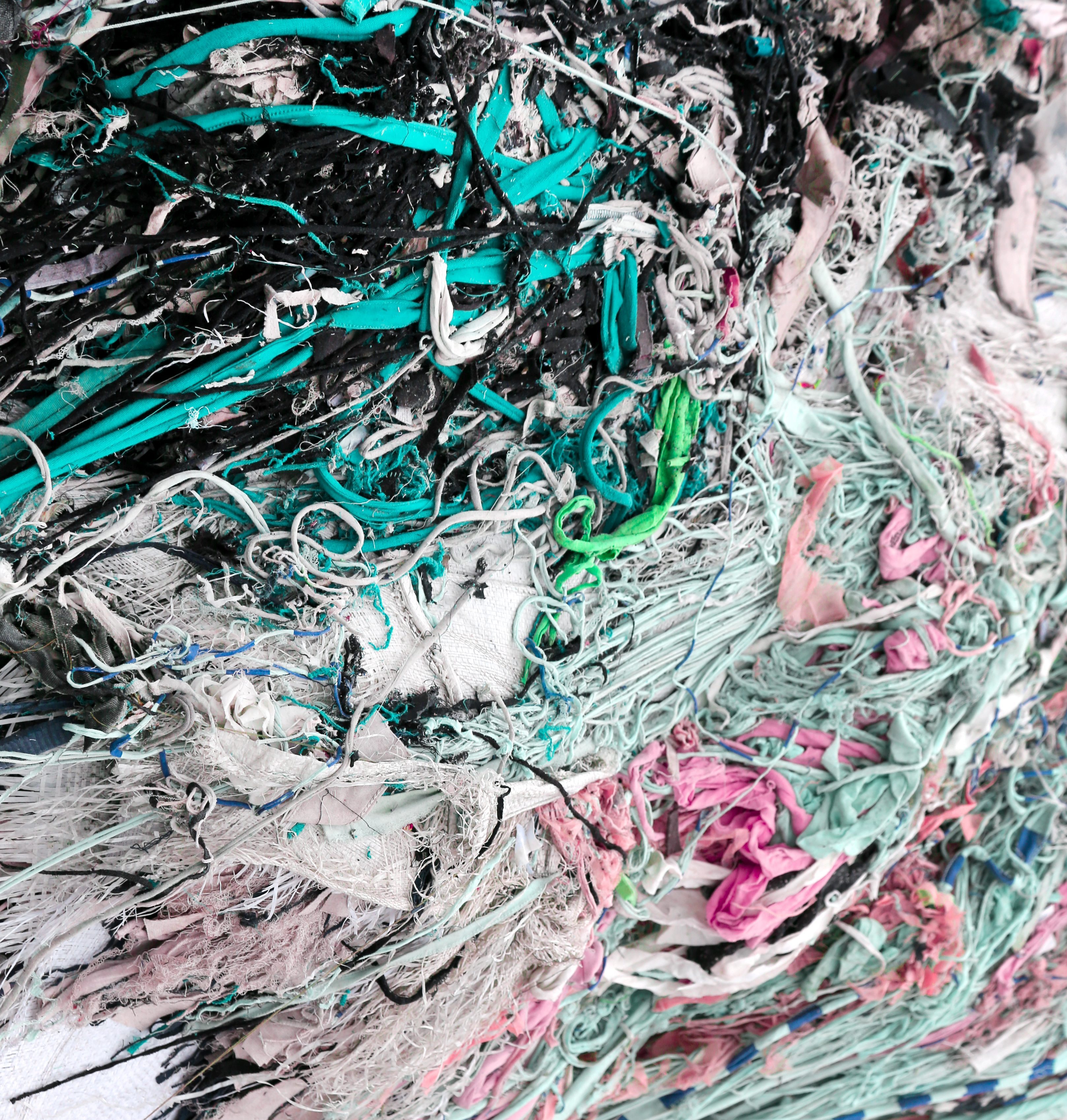 The fashion industry has long been under the microscope for its environmentally unfriendliness. Fast fashion creates more carbon emissions than flying does — and as a result, big name brands like Levi’s and G-Star Raw are stepping up to change the narrative, flaunting new sustainability practices like creating recyclable denim and reducing water use.

While these examples demonstrate a genuine commitment to ethical and ecological manufacturing, most of the fashion industry has yet to follow suit. Some brands, like H&M, have recently come under fire for greenwashing rather than actually changing their ways. Instead of vaguely referring to “sustainable cotton” in their clothing lines, fashion brands have a real opportunity to make lasting changes that aren’t just trendy, but timeless.

Fashion moguls can pledge to using only GOTS certified organic textiles, meaning that the fabric is composed of at least 95% certified organic fibers. They can also turn their attention to their textile factories, which guzzle huge amounts of coal-powered energy. Switching to renewable energy sources and improving energy efficiency could reduce emissions by one billion tons by 2030. 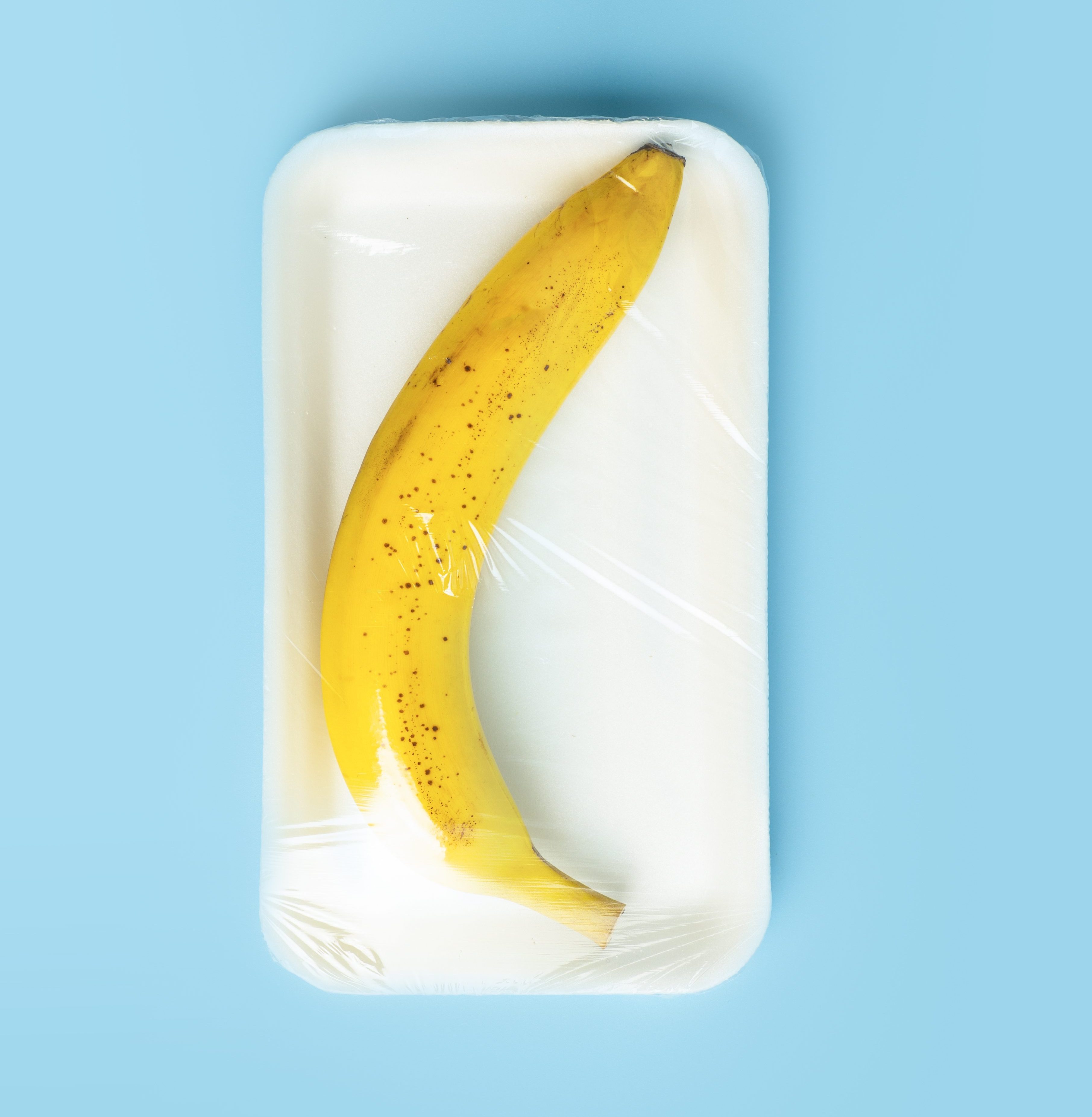 The way we consume our food — or, rather, the way we don’t consume it — is a huge contributor to greenhouse gas emissions. 80 billion pounds of food ends up in landfill every year. Plastic packaging also plays a hand in pollution; roughly 800,000 tons of plastic waste a year come from food retailers alone. In American supermarkets, 50 kilowatt-hours (kWh) of electricity and 50 cubic feet of natural gas per square foot are used per year, pumping 1,900 tons of carbon dioxide into the atmosphere.

Where does the opportunity for more sustainable food consumption lie? One is a widespread adoption of low-temperature refrigeration systems, which are integrated with technology that decreases energy consumption and reduces grocers’ carbon footprint. Another lies in decarbonizing the food production and delivery supply chain. Food production and delivery requires a steady stream of energy and natural resources, including not only fossil fuels but also crops, soils, biomass, plastic, steel, and minerals. Long-haul produce trucking is a huge source of emissions — introducing innovations like electric powertrains can reduce diesel exhaust and make trucking fleets quieter and more efficient.

The world still relies heavily on fossil fuels, contributing to large amounts of greenhouse gas emissions. Luckily, renewable energy innovations continue to make leaps and bounds. From advances in solar to turning plastics into biofuel, innovators must continue clearing a path for a greener future and let fossil fuels fall to the wayside.

For the first time in our history, we’re seeing consumers, investors, and governments all agree on one thing: the future must be sustainable, and the future is now. As a result, industry leaders are presented with a unique opportunity to jump ahead of the curve to innovate and gain public, private, and governmental support for their efforts. Some companies have already begun ramping up their sustainability efforts, tech behemoths and fashion moguls among them. The rest of the world’s industries, brands, and leaders will have to do the same. Those that fall behind in this effort will not only be viewed as laggers, but will put their business’ — and perhaps the world’s — livelihood at stake.